The Booming World Of Sports Tech

Historically, the term “Sports Tech” often received the stigma of being niche within the venture community. Despite professional sports being a multi-billion dollar industry, many investors expressed concern over limited market size. There are only ~120 teams across NFL, NBA, MLB, and NHL, and budgets for non-performance related initiatives (i.e. player salaries) are notoriously frugal. Furthermore, the collegiate market is highly fragmented and the sports industry as a whole is ripe with gatekeepers.

However, the sentiment has changed in recent years with a boon in “sports tech” investment. At a high-level, this is in large part attributed to digital transformation. The reason NFL and NBA teams routinely sell for $2B+ is due to massively lucrative broadcast television deals. But consumer behavior has evolved, particularly around media consumption, i.e. OTT/streaming, mobile-first behavior, social media, and short-form content. The landscape has changed as the cable industry’s business model is disrupted.

As a result, sports tech has evolved under the more appropriate label of “SEM Tech” – Sports, Entertainment and Media. Startups in the space are in position to benefit from this convergence, particularly those that enable streaming, the digital experience, and fan engagement – capitalizing on the emotional association exhibited by a “fanatic.” 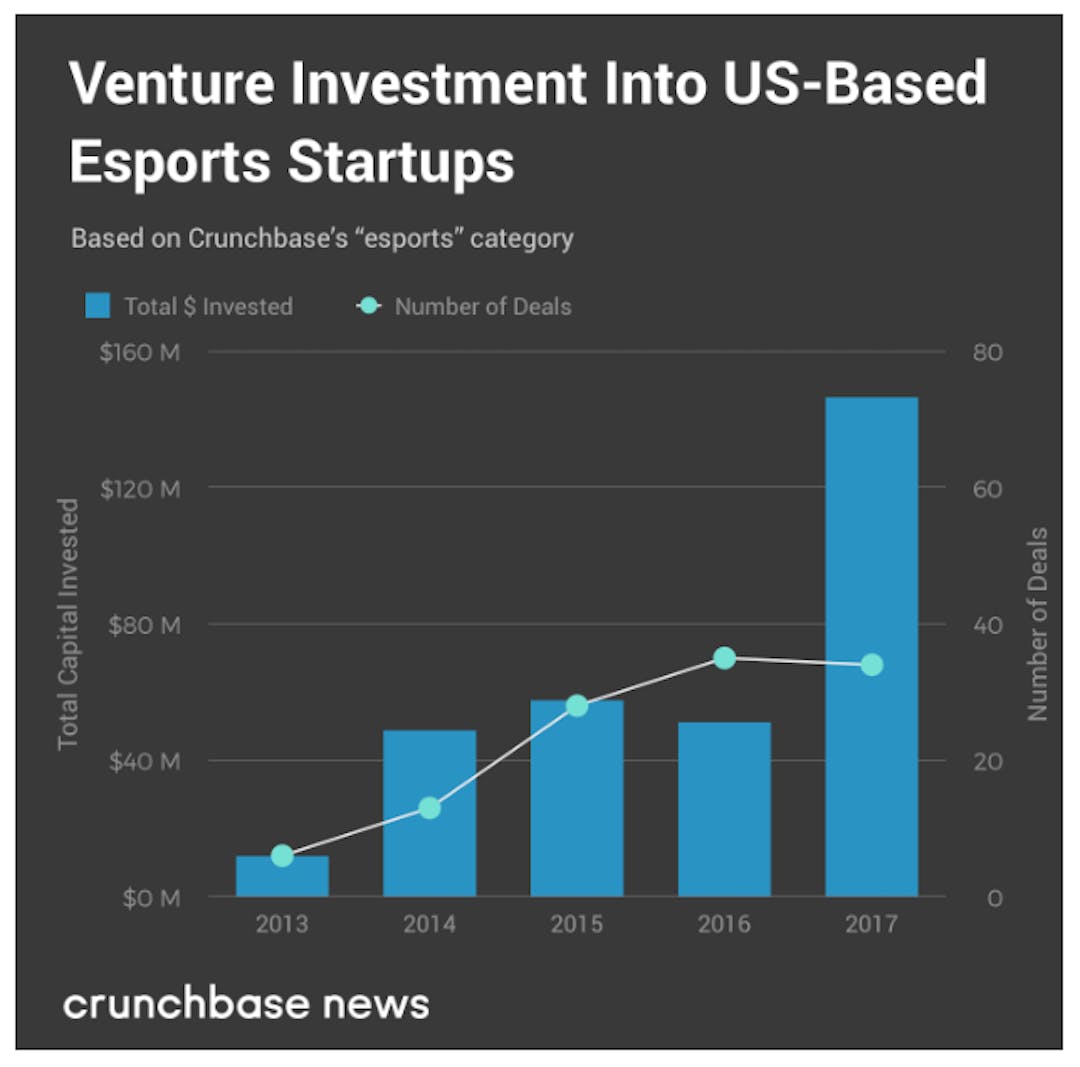 These themes and trends were on full display at the recent Hashtag Sports Conference (June 25-27) in NYC. The Hashtag platform brings together industry leaders in sports and media to drive forward innovation and promote collaboration. With a specific Startup Track, the programming included nearly 100 early-stage startups (less than $5M in funding) and nearly 50 VC’s and investors.

We’ll be recapping the most prominent themes from the conference and profile members of the sports tech startup and investment ecosystem in the coming weeks. The breadth and range of investor models is particularly insightful, ranging from newly-formed sports tech specific funds, to traditional funds focusing in the space, and finally athlete-led syndicate groups. Be on the lookout for features with sports tech investors and in-depth profiles of certain trends (i.e. gambling) and technologies.

We’d love to hear from you!

Want to speak with a member of our team? Reach out with your questions and comments.